Spinner Music Productions was founded in 2002 by a suburban Boston kid with a dream. A dream to stay away from the typical 9 to 5 work week and far, far away from a cubicle. A dream to enjoy working while experiencing all that life has to offer, specifically life’s greatest moments. What started out as a backyard DJ company has grown into an industry-recognized award-winning Team of entertainment professionals living out that very dream. 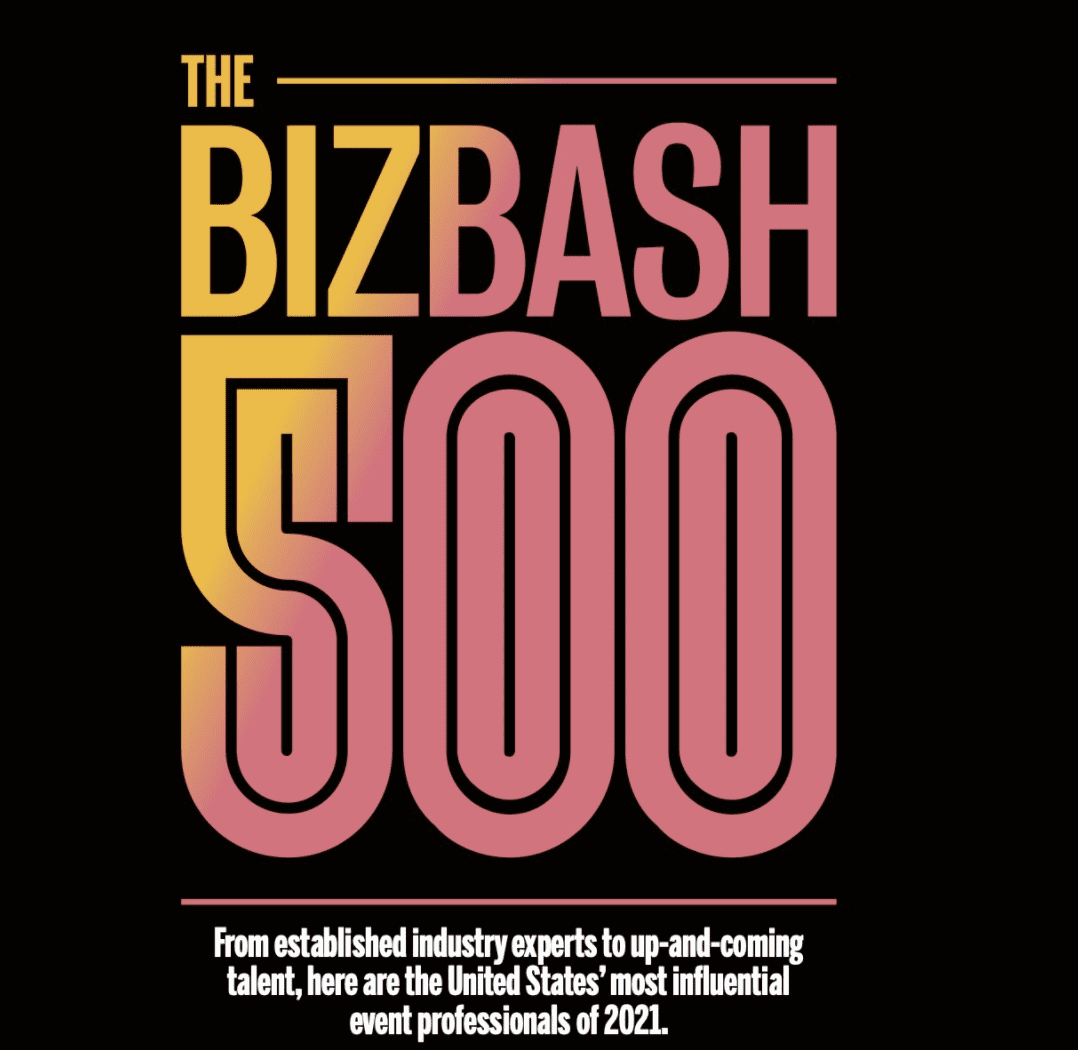 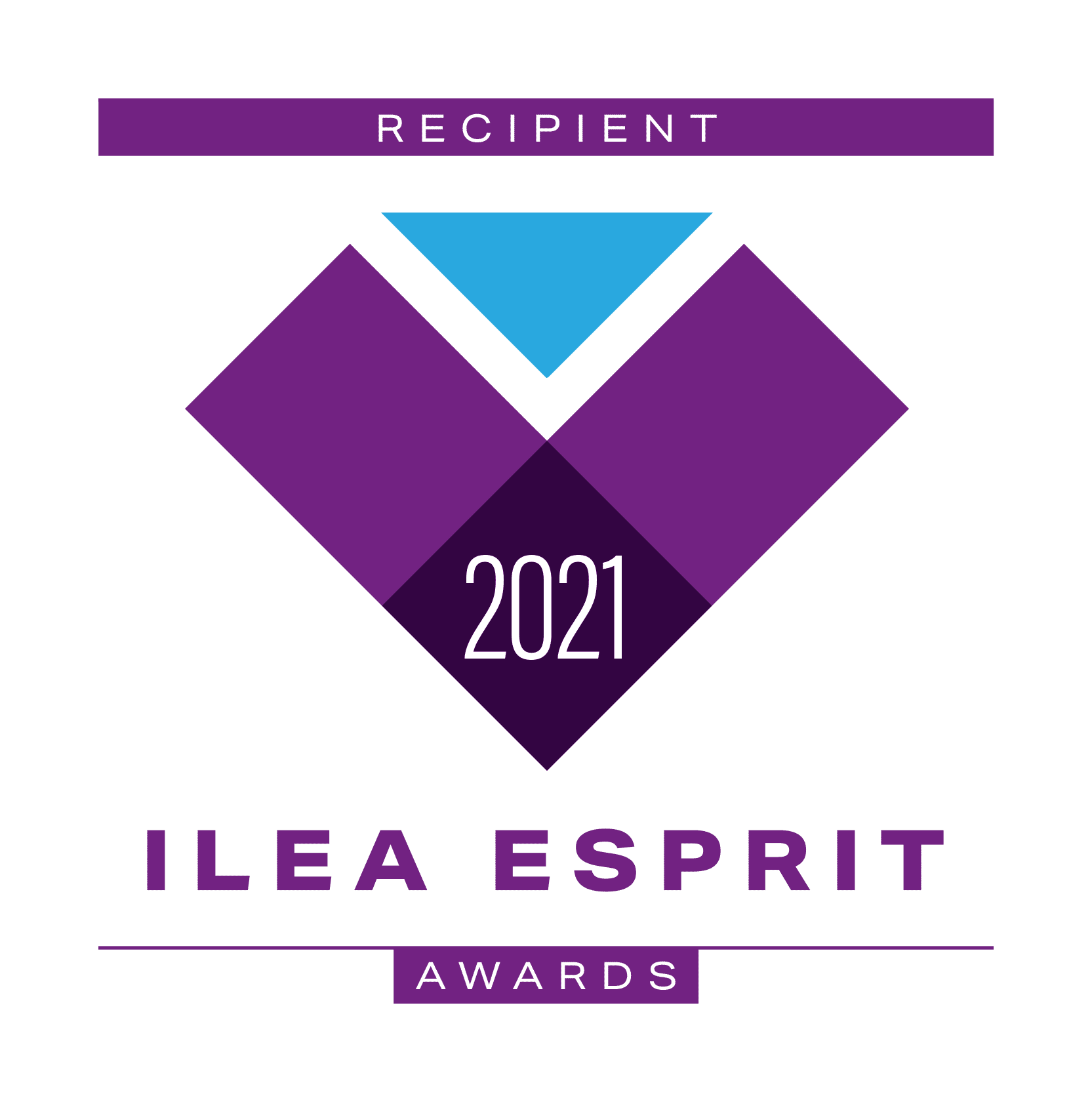 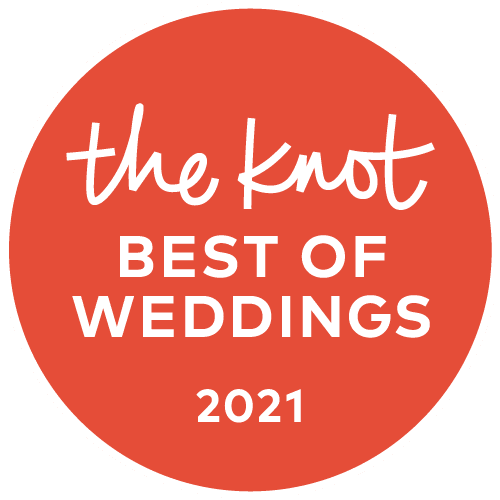 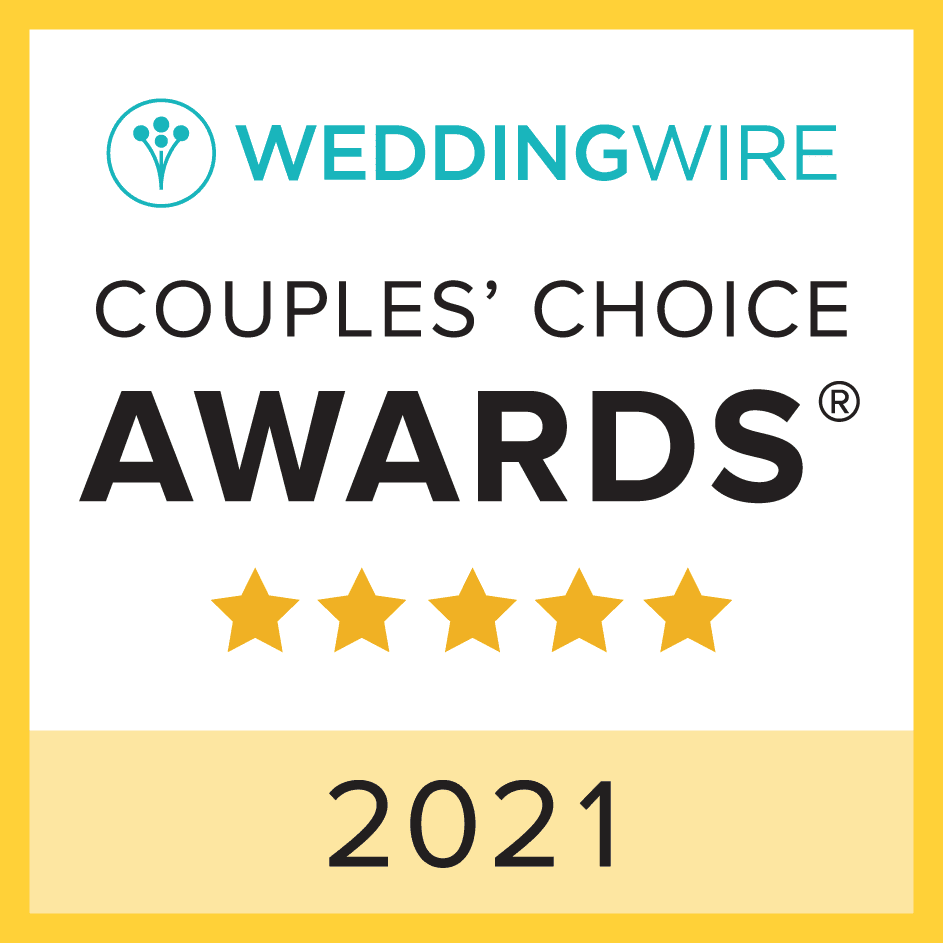 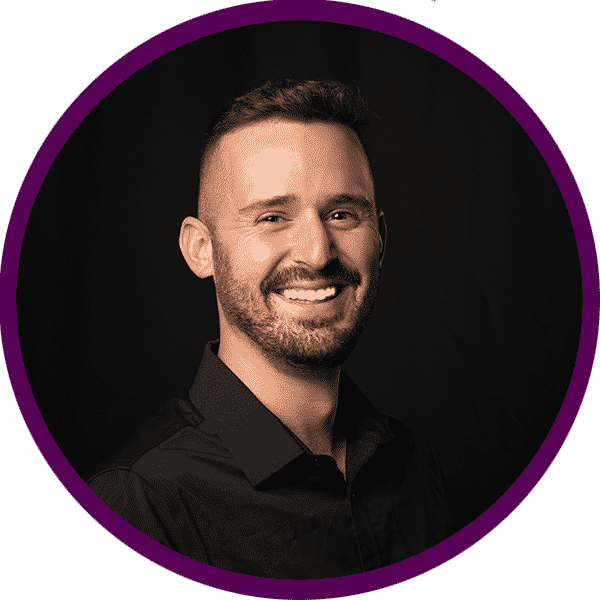 Recently named one of the Most Influential Event Professionals in the United States by BizBash Magazine David Buono carries over a decade of experience in both the hospitality and events industries. David has served two Vice President roles on the Board of Directors of the International Live Events Association, Boston Chapter, as well as Director-At-Large of the Massachusetts Live Events Coalition formed due to, and in response to, the COVID-19 lockdowns on the event industry. DJ. as friends and family know him, is an avid snowboarder and frequents Loon, Killington, Sunday River and Bretton Woods but his favorite is Winter Park, Colorado which his childhood best friend Garrett showed him while living there in 2019. David along with SMP is a proud supporter of the SEARCH Foundation SEARCH 100 and also a 2021 NACE ONE Award Nominee and ILEA ESPRIT Recipient and BizBash500 Member. 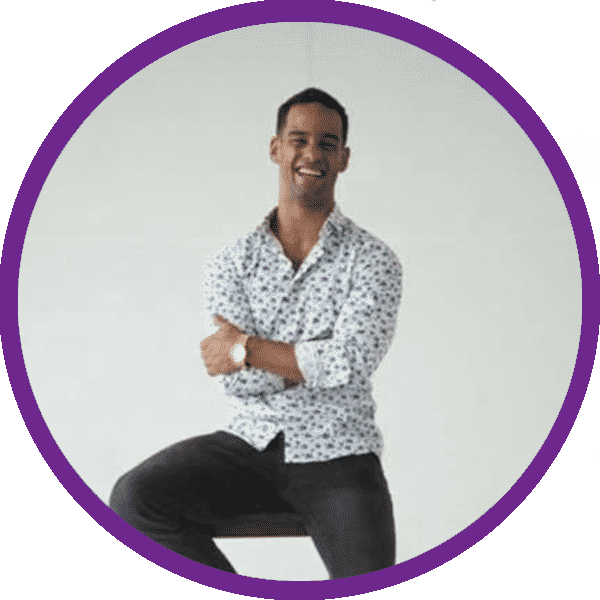 Tim is a veteran of the Spinner Music team. An articulated and professional MC with a tasteful flavor of his own. With his vibrant personality, professionally-trained dance skills, and overall dedication, Tim has actively taken over the art of bringing a crowd to life and keeping guest energy soaring through each event. 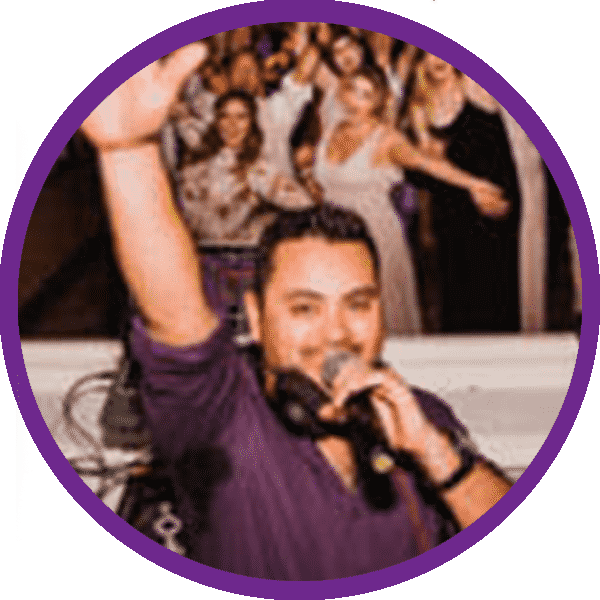 DJ Tavo is a talented bi-lingual, International Dj with over 15 years of experience mixing at weddings and large scale events all over Mexico, Greece and the United States. He is capable of reading the crowd and adapting to it flawlessly; his sets are explosive, dynamic, and individually tailored specifically for each event. Dj Tavo’s professionalism and infectious enthusiasm is sure to set the stage for an unforgettable experience!
“I am passionate about making an everlasting impression on the most important day of your life, my experience working with a diverse clientele will ensure that your special day will flow seamlessly from beginning to end.”
View Tavo's Profile 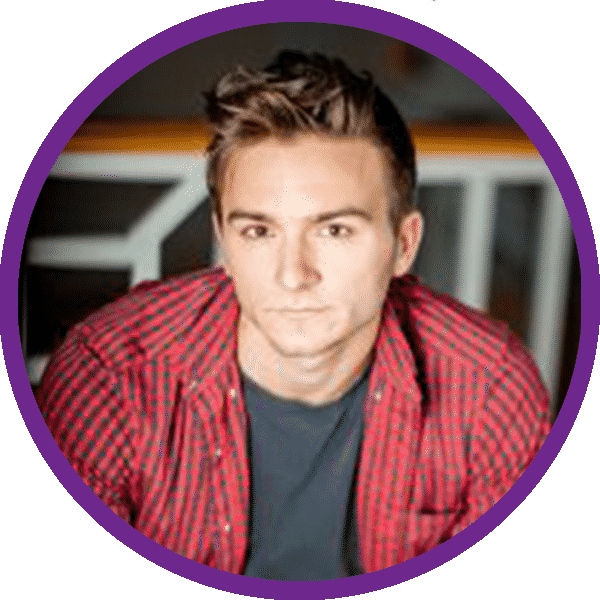 Jack joins SMP in 2019 as a DJ/MC-in-training/Jack of all trades (see what we did there?). His personality and music knowledge are top decision factors when SMP clients choose him.

Hear Jack out at an SMP event or meet him in person at one of Faneuil Hall’s hottest nightclubs to see for yourself why this entertainer fits your vision perfectly! 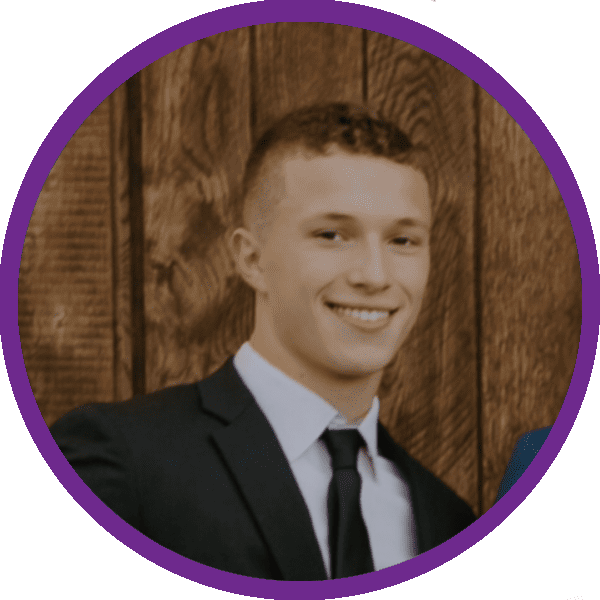 Nikko joined the SMP Wedding Films division in early 2021 and SMP has already reaped the benefits as have the company’s wedding and corporate clients. Nikko’s filming and framing style is modern and unique and his editing style gives viewers the fresh and moody look he goes for. Learn more about SMP Wedding Films, Live Stream services and drone aerial media. 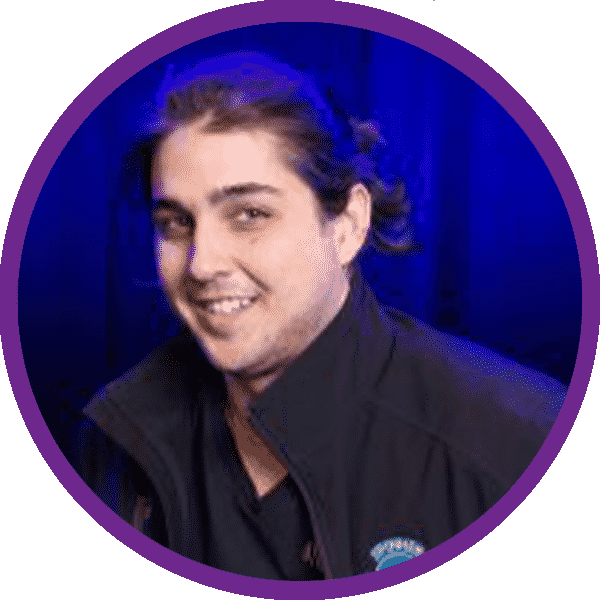 Justin, who also goes by “Bito”, is a lively DJ and also a young music producer. Justin has been on our radar for quite a few years and finally teamed up with Spinner Music Pro in the spring of 2016. While his time with us is fresh, his experience in this wild music and entertainment industry is polished.

“Bito” has performed at Boston’s most elite venues - both nightclubs and 5-star event spaces. His music programming and mixing is unique, fresh, and always received rave reviews. Justin is a career musician and talented singer.

Ask us today about “Bito” being your DJ!

Jenn joined SMP in 2021 in the role of Director of Operations. AKA, Jenn RUNS THE SHOW! While she generally has her hands in a little bit of everything at SMP, you can usually find Jenn either writing a blog for SMP’s events blog, running a photo booth at an event, or communicating with clients and guiding them along the way as their primary point of contact throughout their event planning process.

Jenn comes to SMP with an extensive background in operations and administration, customer service, and contract sales, management and negotiation. Jenn’s experience, organizational skills, and friendliness has already helped to usher in a new era for SMP during a time of spiking exposure, awards, and recognition in the New England Event Market. 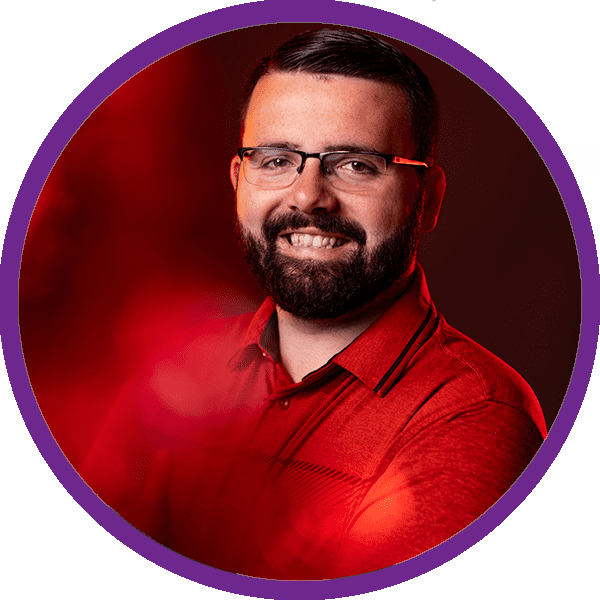 Prior to entering the wedding industry Nick worked with the Boston Red Sox, Duke University Athletics, The Premier Lacrosse League (PLL) and other freelance clients. Nick graduated with a B.S. in Marketing from Endicott College with a focus in Photography. 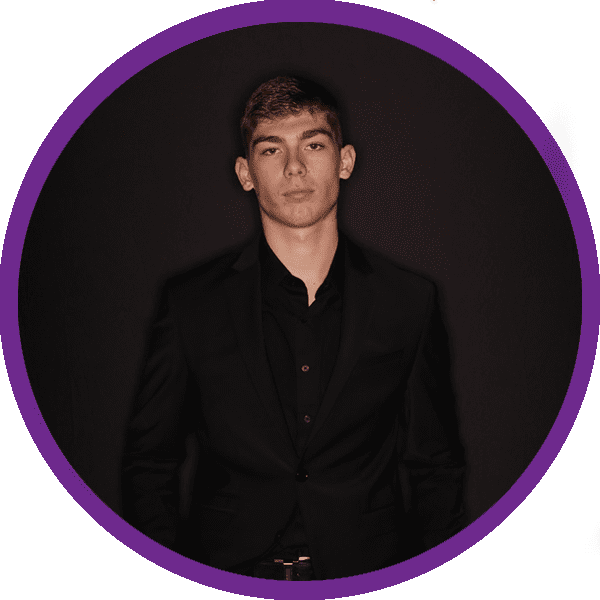 One of the newest members of the SMP Events Team, Michael brings a wealth of charisma and passion to the New England Events Market. Michael can be seen at events from Weddings to School Formals to Backyard Gatherings.

Michael’s outgoing and likable personality are an instant draw for his clients and his reviews always excite us in the office! Set up a time to meet with Michael at our office today. 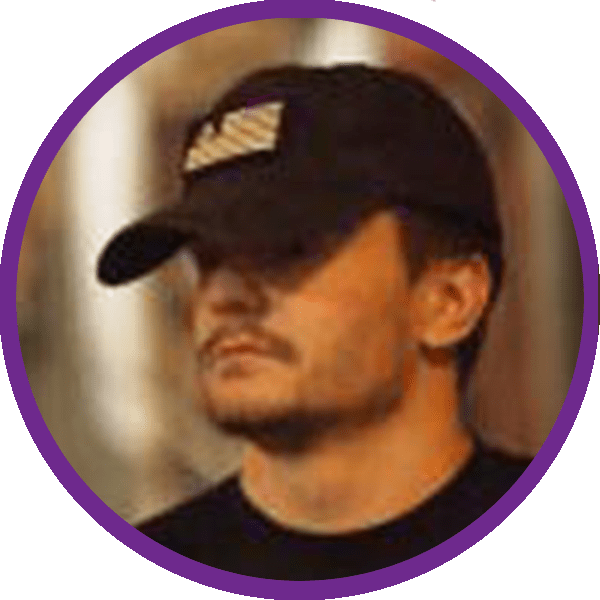 Often referred to as “Uncvltvred”, Liam is a fantastic young producer in the music industry. His father is the most interesting man in the world, so he has a lot of potential to live up to. It is rumored he can throw an orange 1000 feet and catch it before it hits the ground.

On hot summer days there is a warning for playing his mixes because they are a fire hazard. When he’s not in the studio he can seen eating fried okra with Oprah, and shares a summer home with Bigfoot.

To find out more about this disc jockey’s talents you’ll just have to meet him yourself. 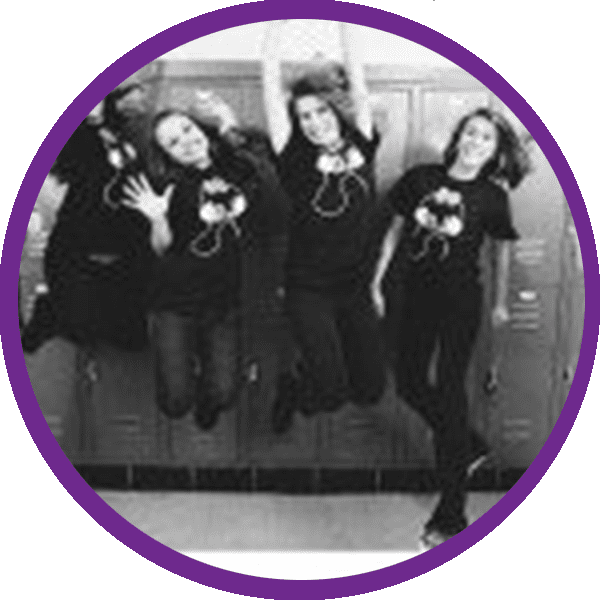 New England Weddings’ Event Operations Staff are alive with energy and gifted with smiles. They live up to their reputation as both the ‘backbone & life of the party.’ 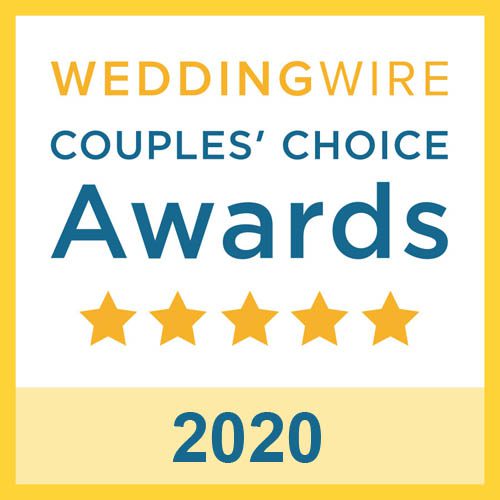 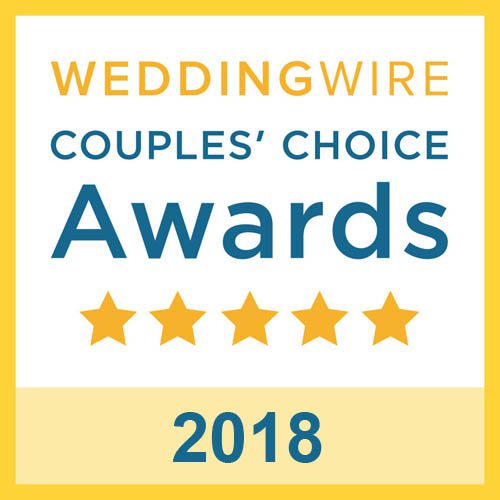 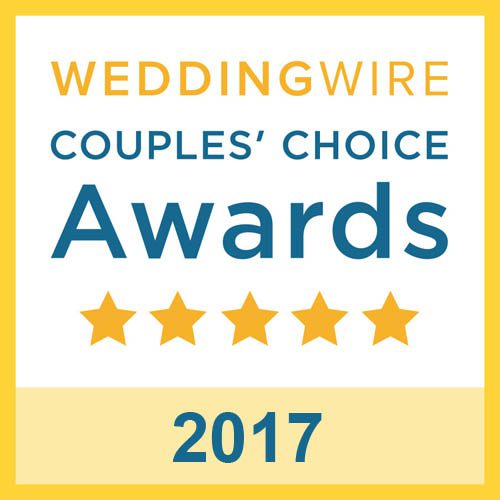 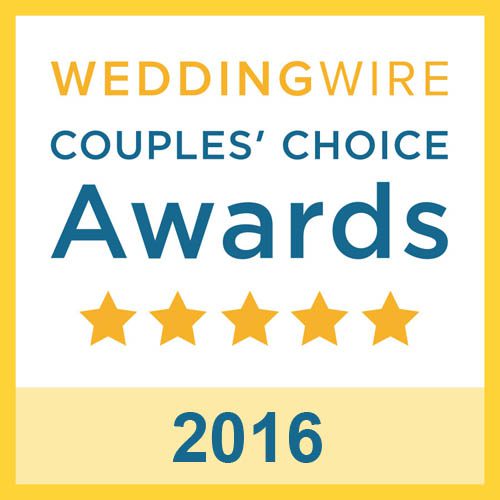 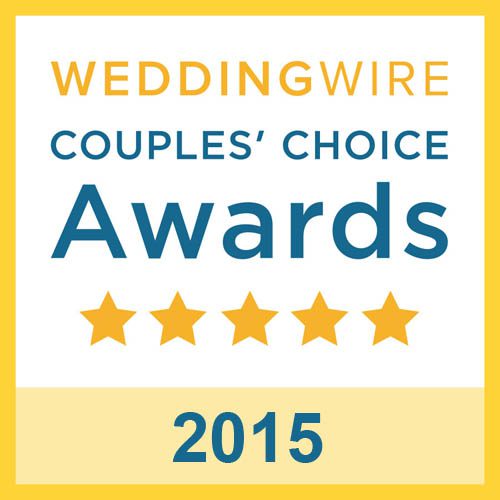